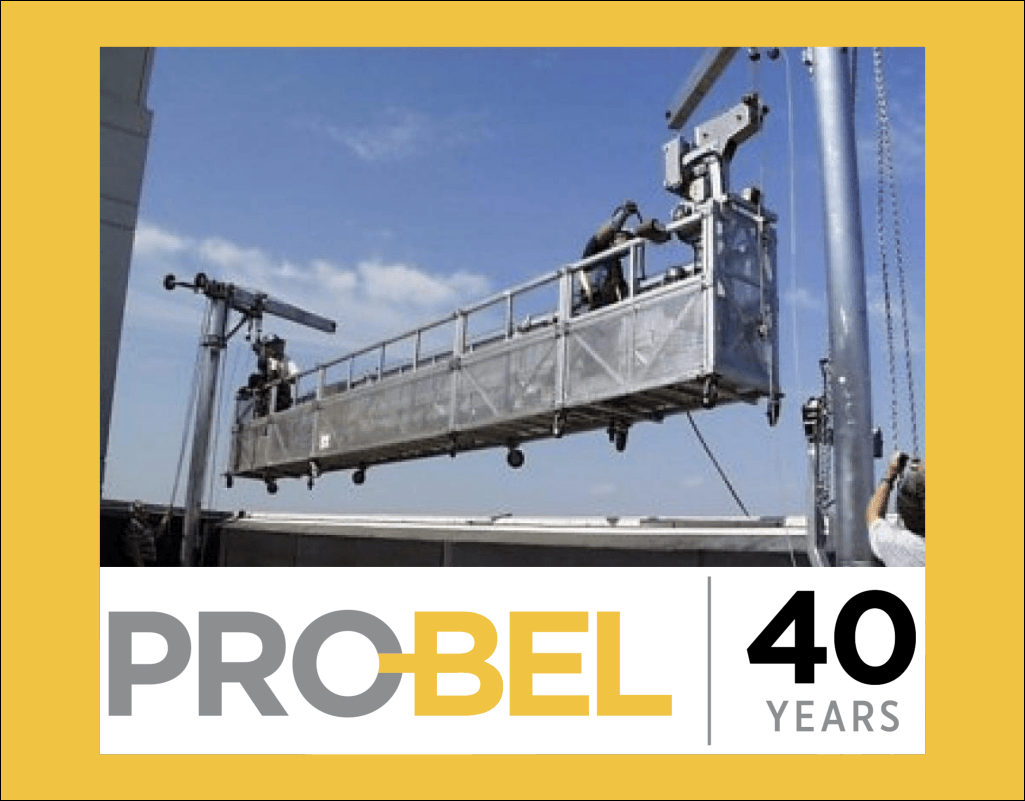 The rule takes effect Jan. 17, though some compliance deadlines are delayed.

Corporate Cleaning Services Inc., a Chicago company specializing in high-rise window washing, is requesting the court review. The petition for review was filed Dec. 27 with the U.S. Court of Appeals for the Seventh Circuit in Chicago.

Corporate Cleaning is seeking review of a single provision, 29 C.F.R. 1910.27(b)(2)(i), which concerns rope descents at heights over 300 feet. The company is challenging the 300-foot provision because it is based on misinformation received by OSHA several years ago, Flaherty said.

The committee that drafted the rule was made up of members who had a vested interest in the design, manufacture and use of scaffolding or swing stage equipment, Flaherty said.

OSHA was unaware of many of the problems because they didn’t come to light until after OSHA completed its hearing in January 2011, Flaherty said.

The OSHA rule includes a note from the agency that the voluntary standard was withdrawn by ANSI in October 2011. The note also says that OSHA rejected a union’s complaint about the makeup of the ANSI committee because the panel was accredited by ANSI at the time and the 2001 standard was approved by ANSI.

The rulemaking began in 1990 during the first Bush administration and went through two hearings and three comment periods before the final rule was issued Nov. 18.

Because the rule (RIN:1218-AB80) will take effect late in the Obama administration and has implementation costs of more than $100 million annually, the rule could face review by the Trump administration and the next Congress under the provisions of the Congressional Review Act.

To contact the reporter on this story: Bruce Rolfsen in Washington atBRolfsen@nullbna.com

To contact the editor responsible for this story: Larry Pearl atlpearl@nullbna.com

The petition for review is available at http://src.bna.com/k4D.

The rule is available at http://src.bna.com/k4C.

Copyright © 2017 The Bureau of National Affairs, Inc. All Rights Reserved.